An underground mining operation can be interpreted as a hauling system where material is moved ahead from one activity to another. The primary activities consist of: loading the materials from one or multiple sources (mining production areas), hauling the materials to one or multiple destinations (waste dumps, stockpiles or crusher) using one or multiple transportation systems interconnected by various materials handling methods. The size of the mining mobile equipment is a crucial factor to consider when analyzing the most suitable haulage system. 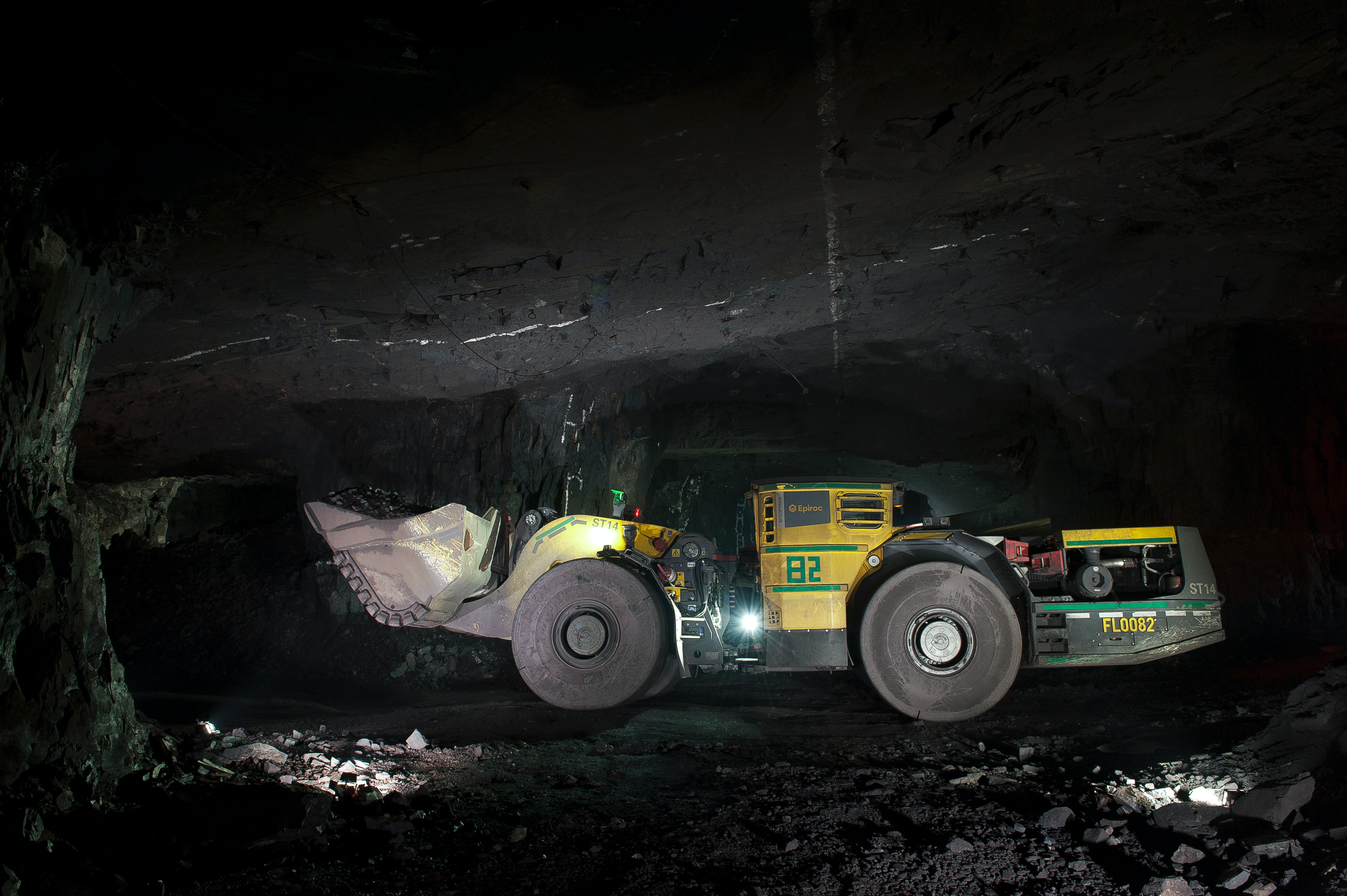 The mining transport optimization used discrete event simulations of a reputable software company to identify bottlenecks in the flow both underground and on surface. The mining vehicle tonnage payload was also looked at in order to optimize the mining vehicle fleet over the life of project.

"Gosselin Mining has completed their duties to a full satisfaction and the duties have been completed with good quality. The initiative has been excellent and the collaboration has worked well within the team." Jonas Gustafsson, Corporate Management and Venture Business at LOTS Group.

Clearly communicate to the client the identified bottlenecks problems areas from third-party consultants underground mine design.

Looking at the decline ramp maximum gradient and minimum width in order to have access to the underground mining areas and high productivity transport flow.

Single lane wide main decline underground at the exception of a few vehicle waiting bays with dual-lane width has demonstrated added producitivity and lower capital expenditures to build the mine underground.

Lower payload tonnage vehicle fleet over the life-of-project was estimated has the lowest cost per tonnne for the project due to higher travel speed, lower cycle travel time and lower operating and capital expenses.

Our experts managed this project within the deadline and to the satisfaction of the client even though third party consultants did not like that we identified weaknesses in their recommendations. We help the client reduce their mining underground development costs by identifying only a few vehicle meeting segments to be dual-lane in the main decline without affecting the flow.

Our services on this project

Have a similar project?

GOSSELIN Mining prepared a Technical Report in order to satisfy the client's disclosure requirements under National Instrument 43-101 (NI 43-101), for filing a preliminary short form prospectus that contains first time disclosure of, or of a change in, mineral resources, mineral reserves. 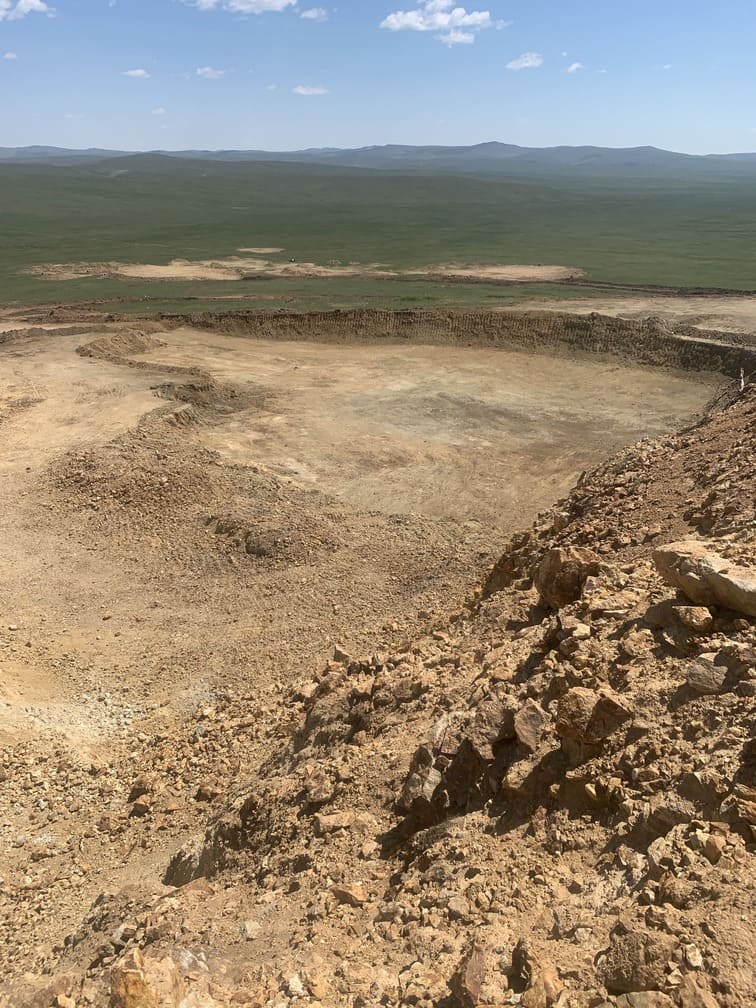 GOSSELIN Mining prepared a Technical Report in order to review the client's internal technical report as per the disclosure requirements under National Instrument 43-101 (NI 43-101).

See all our projects