Gosselin Mining is a specialist in mining and mineral exploration engineering firm. As a SME business, family-run company, tradition and innovation play a key role in everything we do. Our aim is to offer customers the perfect engineering solution and support them over the long term - this vision is what shapes our daily activities.

We are a young but experienced consulting firm within industrial mineral, civil, mining and metals industries. In 2015, Mr. Mathieu Gosselin, Engineer, founded Gosselin Mining to give the mining industry a push. Since then we have grown in both size and experience. 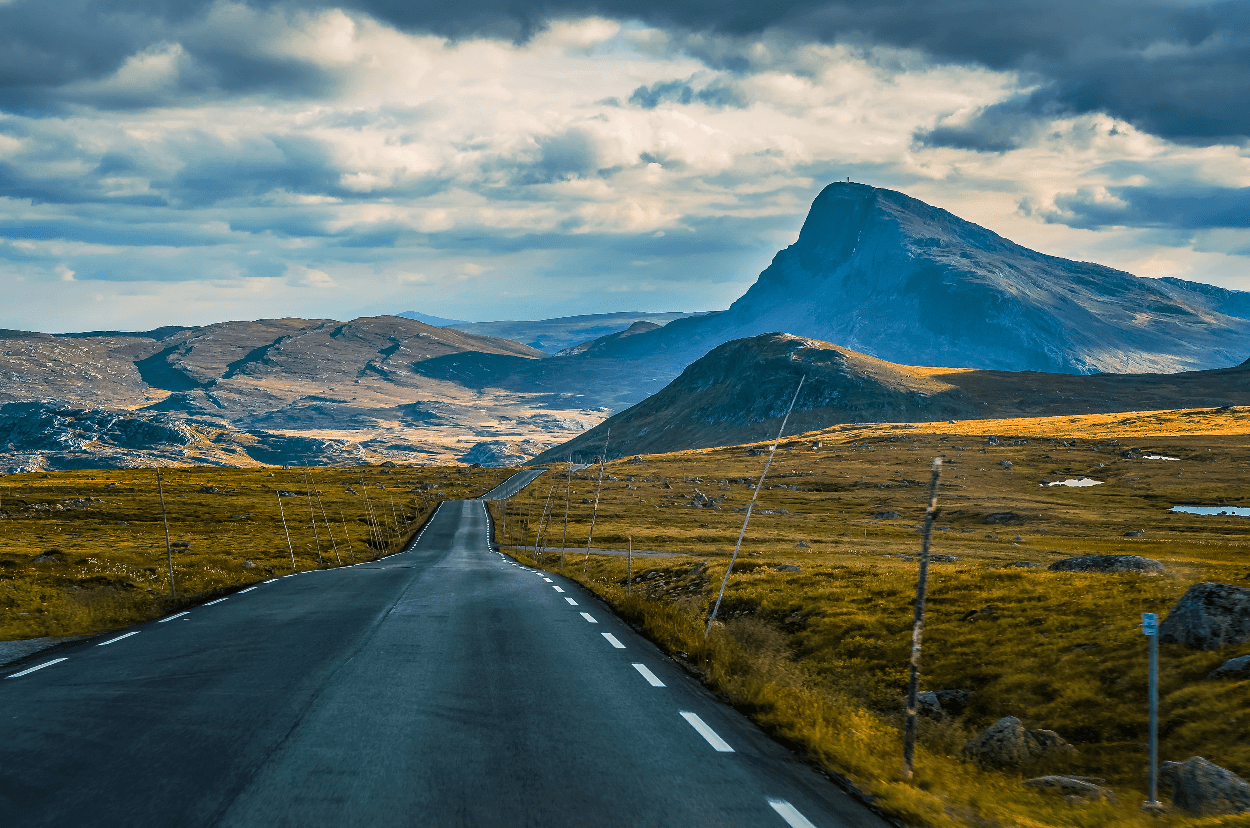 Mathieu Gosselin was born in Québec City and it all started during his childhood with a school trip to an underground mine in Thetford Mines. Mathieu grew up with a passion for digging deep holes during winter in the high snow banks in front of his house. It’s no surprise that after completing his high school, he went on to study at the top Canadian mining engineering school, McGill University, in Montréal. During his university studies, he travelled extensively in Canada and took an active role in shaping his engineer profession.

His professional experience includes various engineering roles in surveying, open pit and underground mines, rock mechanics and consultant in Canada, Sweden, France and United States, an entrepreneur running his own consulting engineer firm. He immigrated to Sweden in 2008 for love and to follow his professional dream. 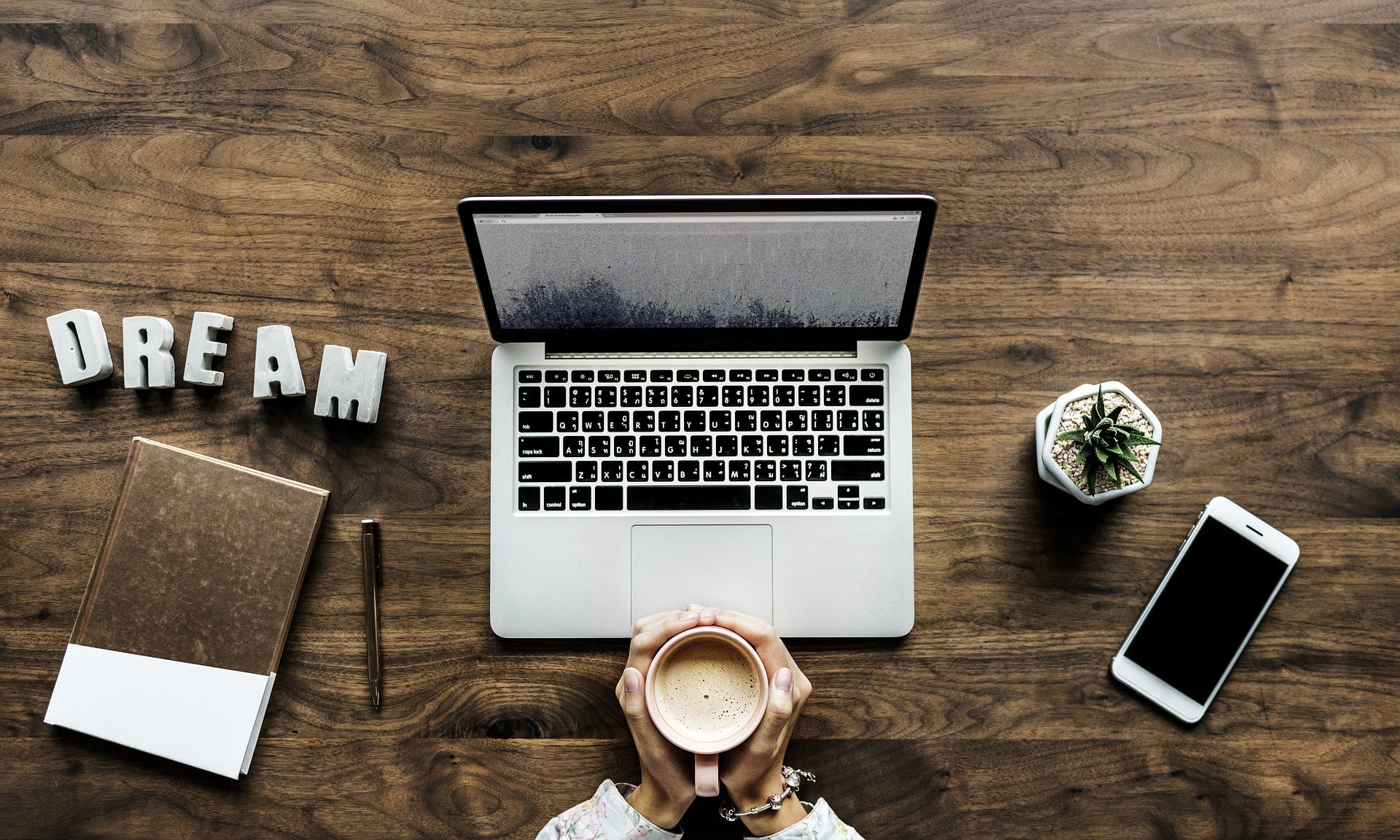 The Story of Gosselin Mining

When he was about to evaluate a raw materials project several years ago, Mathieu contacted consulting companies of different kinds and of different nationalities to get help with everything from mineral reserves estimates to mine equipment selection and only later realized that it would be the starting point for Gosselin Mining.

Mathieu had no previous experience in the mining consulting world and he realized early on that this industry was different from others. The people he awarded the work did not deliver when they promised, did not do what they had said they would do, worked five hours and charged for eight and in addition everything went incredibly slow. Frustration rose and he quietly wondered, "Should it has to be this way?"

The only consultants he was really happy with where the exception. These consultants worked systematically, with high quality and with high motivation. During the mine feasibility study period, the thoughts and concept of Gosselin Mining grew and took off in his own needs in his previous client role. Mathieu wanted engineering consultants who did what they would, at the appointed time, at an agreed price and who communicated when something did not go according to plan. Because that's how professional players in other industries act. His mission became clear: He wants to change this industry and its way of thinking!

Today Mathieu lead a growing successful company focused on the target group that he once represented – mining and mineral companies. Their target group is challenging and also what every day makes him happy to go to work. Challenging in the way that they regularly deal with people who do not consult and review mining projects daily. The need for support and assistance in the process, and the need for clarity in communication is great. Congratulations because I feel a great satisfaction in being able to join and realize people's dreams of a better world. Through the unique combination that Gosselin Mining offers, he feels that they are meeting the challenge and their customer satisfaction confirms this.

"Why are innovative services and technological products made just for a few companies? It must be possible to provide good engineering and functional solutions at reasonable price."

The logotype is composed of the G for Gosselin and the M for mining. The M also represents the first name (Mathieu) of the founder. The combination of the two letters represents an open pit mine seen from above, drawing a parallel with the use of drones to survey quarries and mines.

Our mission is to allow mining companies to optimize their operations through better planning and production monitoring, improve mine safety and stockpiles inventory management as well as through environmentally-friendly collaborative solutions.

We are headquartered in Stockholm, Sweden, as well as local offices in Montréal and Paris.

The price for our services were so attractive that companies at the beginnings were not certain of the good engineering and professional services. That is why Mathieu Gosselin decided to open a first local office in Paris where companies could look at and test the engineering services before contracting them.

We believe in challenging the status quo with brave ideas will give you the opportunity to succeed in the long term with your projects through access to innovative engineering solutions.

The way we challenge the status quo is by advancing and optimizing your project by working with an interdisciplinary team with support of leading experts who provide high-value added and functional engineering solutions.